Looking For an Attorney That Gets Results?
Contact Our Office Today 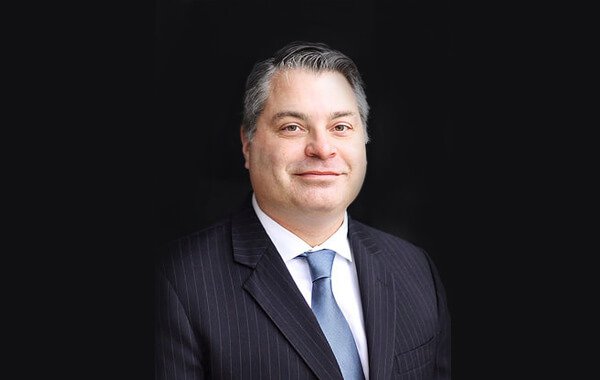 Mike then moved to Kansas City and began his litigation career at the international law firm of Bryan Cave, LLP, working on complex litigation and class action lawsuits all across the country. In 2005, Mike joined Edgar Law Firm LLC - a premier litigation boutique in Kansas City. As a partner at Edgar Law Firm, he handled and tried numerous cases involving product defects, fraud allegations, injury claims, and bet-the-company commercial disputes in state and federal courts, as well as arbitration proceedings, all across the United States. In doing so, he and his colleagues recovered over $50 Million for their clients. Mike has also briefed and argued numerous appeals in state courts and many of the United States Courts of Appeal. In 2016, he had the privilege of arguing one of the approximately 70 cases argued before the United States Supreme Court that year.

Outside of the office, Mike enjoys traveling and spending time with his wife, Katie, and their two daughters. Mike also enjoys reading, going to the mountains and lakes in the summer, and anything to do with Nebraska Cornhusker football. E-mail: mdp@pslawkc.com DD: 816-203-0570

Choosing a lawyer is an important decision, and I take pride in representing those who trust me to handle their case.

TELL US ABOUT YOUR SITUATION

Call or fill out this form